He went on to create the SVOD (streaming) category with Netflix, an agreement that boosted that company’s market capitalization from $2 to $10 billion.

F ounder of Proxima Media, which is the controlling shareholder of Triller, amongst others, Ryan Kavanaugh is one of the most accomplished, prolific and honored executives in entertainment industry history.

Using an intelligent financial model of film finance, and dubbed the creator of “moneyball for movies”,  He produced, distributed, and/or structured financing for more than 200 films, generating more than $20 billion in worldwide box office revenue and earning 60 Oscar nominations, holding the distinction of being the 25th highest grossing film producer of all time, including Fast and Furious 2-6, 300, Social Network, Limitless, Fighter, Talladega Nights, Step Brothers, Mama Mia!

Kavanaugh also originated a number of “first of their kind” deals including the creation of Marvel Studios where Kavanaugh pioneered an innovative finance deal for post-bankruptcy Marvel, creating the studio and finance structure which led to Marvel Cinematic Universe. He went on to create the SVOD (streaming) category with Netflix, an agreement that boosted that company’s market capitalization from $2 to $10 billion. 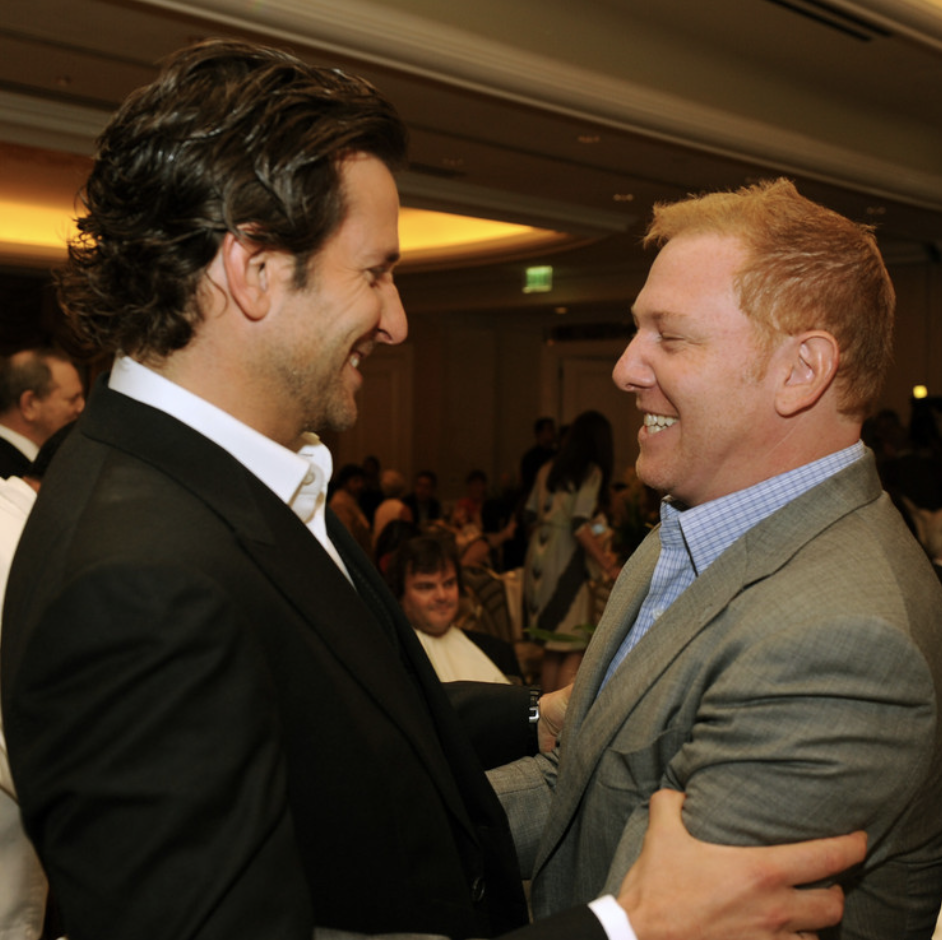 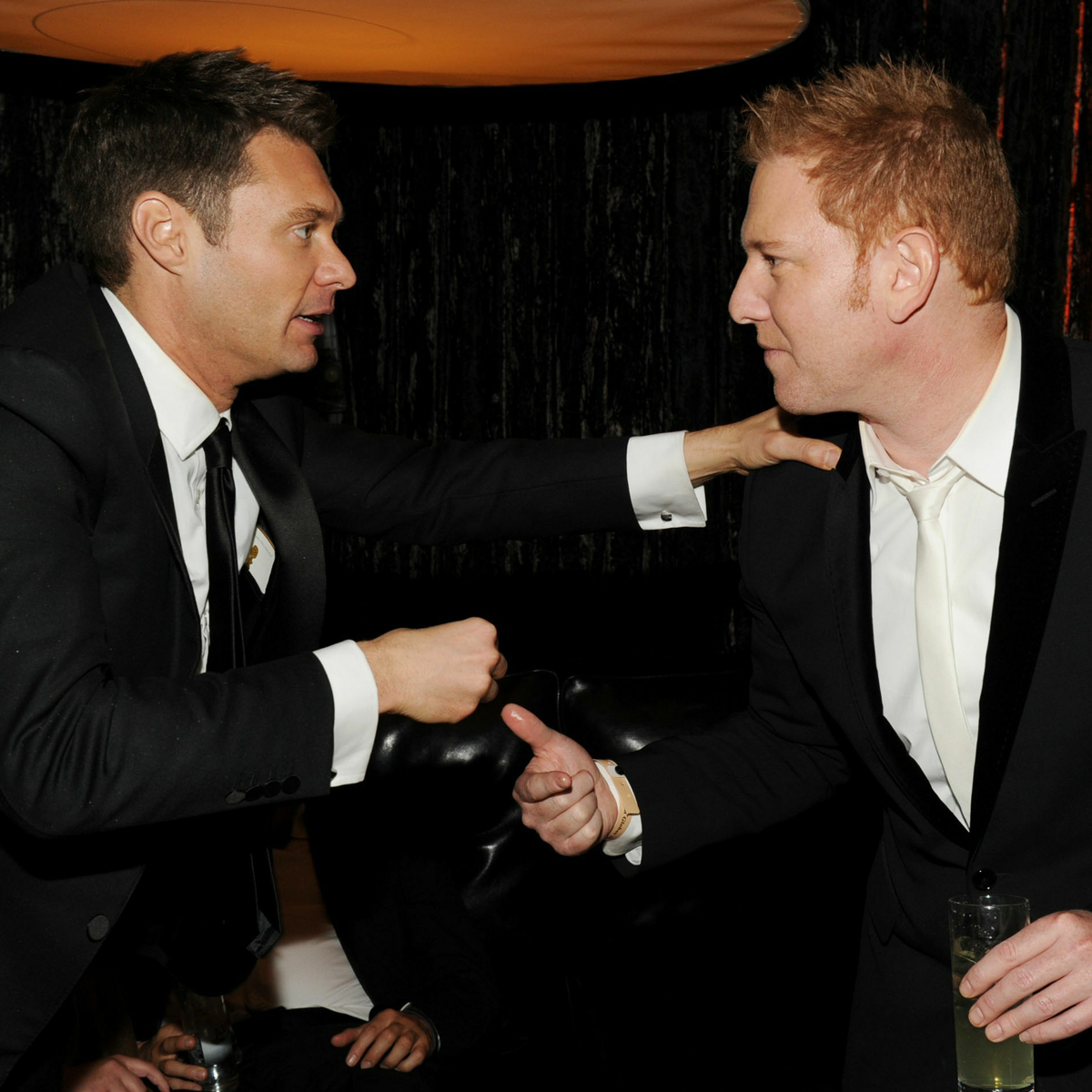 Kavanaugh then launched a sports agency from the ground up, known today as Independent Sports & Entertainment, which under Kavanaugh’s leadership grew to become the 2nd largest sports agency in the U.S. with over 2.5 billion dollars in player contracts.

He also created the powerhouse television company, now known as Critical Content, producing hit shows like Catfish on MTV and Limitless on CBS, which he for $200M. Prior to its sale the company had 40 television series on air across 19 networks.

Kavanaugh has built and or invested in numerous successful tech and biotech companies including funding PreCash, renamed Noventis, which sold earlier this year for north of 300M. Seed invested in ZetaRX, later renamed Juno, the largest biotech IPO of 2014, and recently lead the acquisition, merger and re-launch of the social media and music app, Triller.

As co-founder of Triller, Kavanaugh has spearheaded the acquisition of various applications, including the original Triller music discovery app, and merging them together. Triller will go public through a reverse merger with SeaChange International Inc, a video advertising technology company, in a deal that will value the combined entity at around $5 billion. The combined company will be named TrillerVerz

Given his passion for animals, Kavanaugh is also active in pet food brand, Dog for Dog, who donate dog food to local and national shelters for each product purchased to save dogs from be euthanized.

He also served on the boards of several charitable foundations including the Sheriff’s Youth Foundation and Cedars-Sinai’s Board of Governors and served as the Chairman of Art Of Elysian for almost 8 years amongst others. 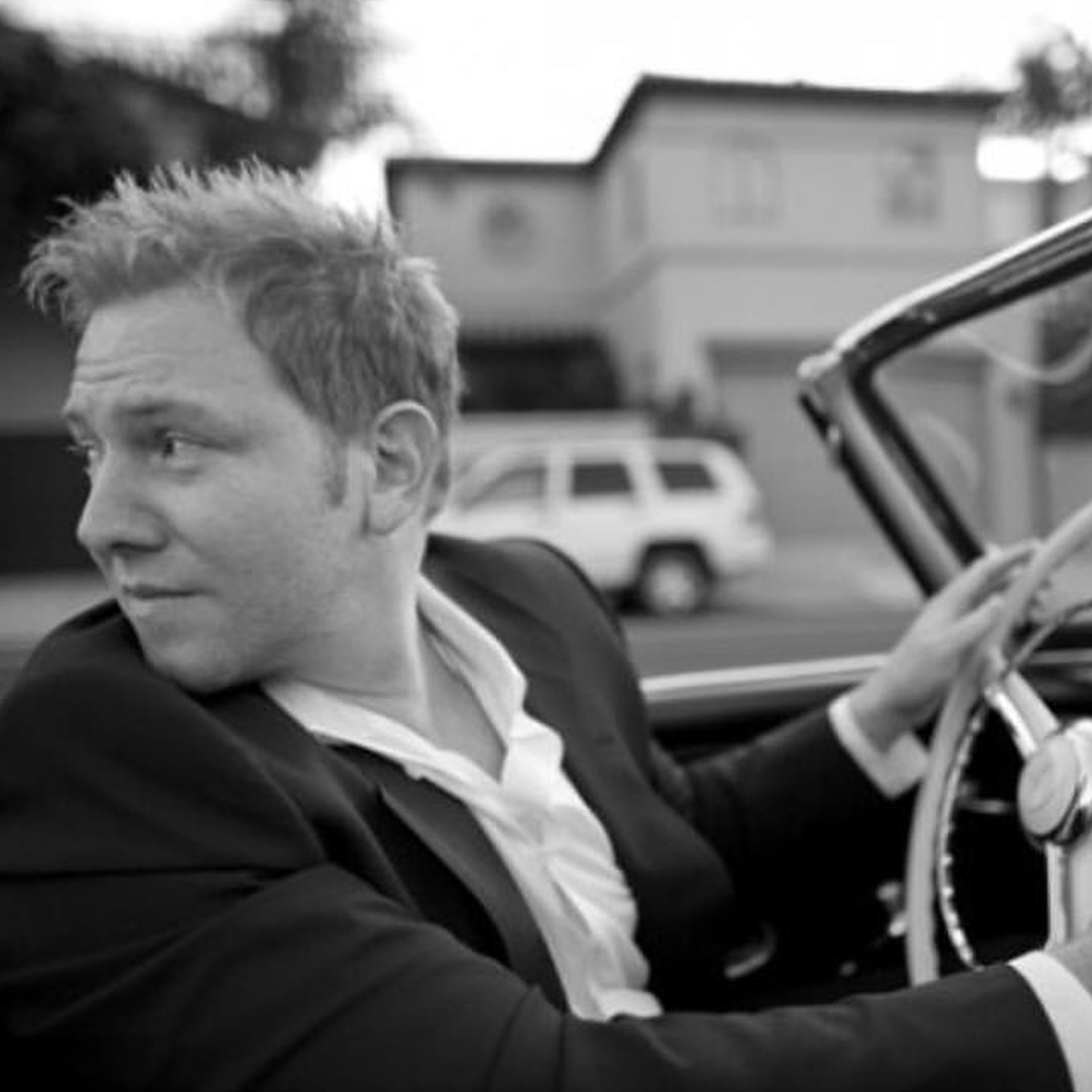 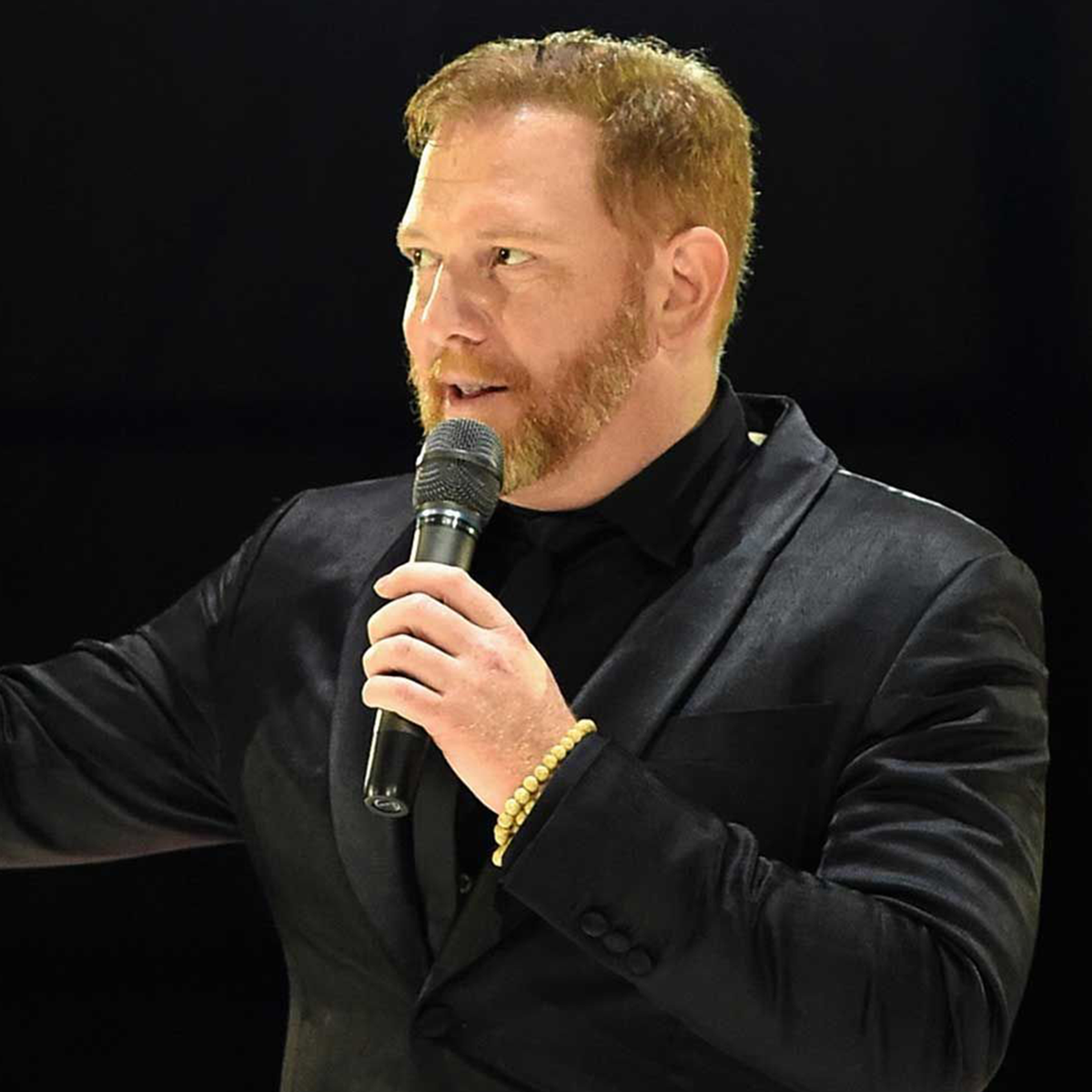 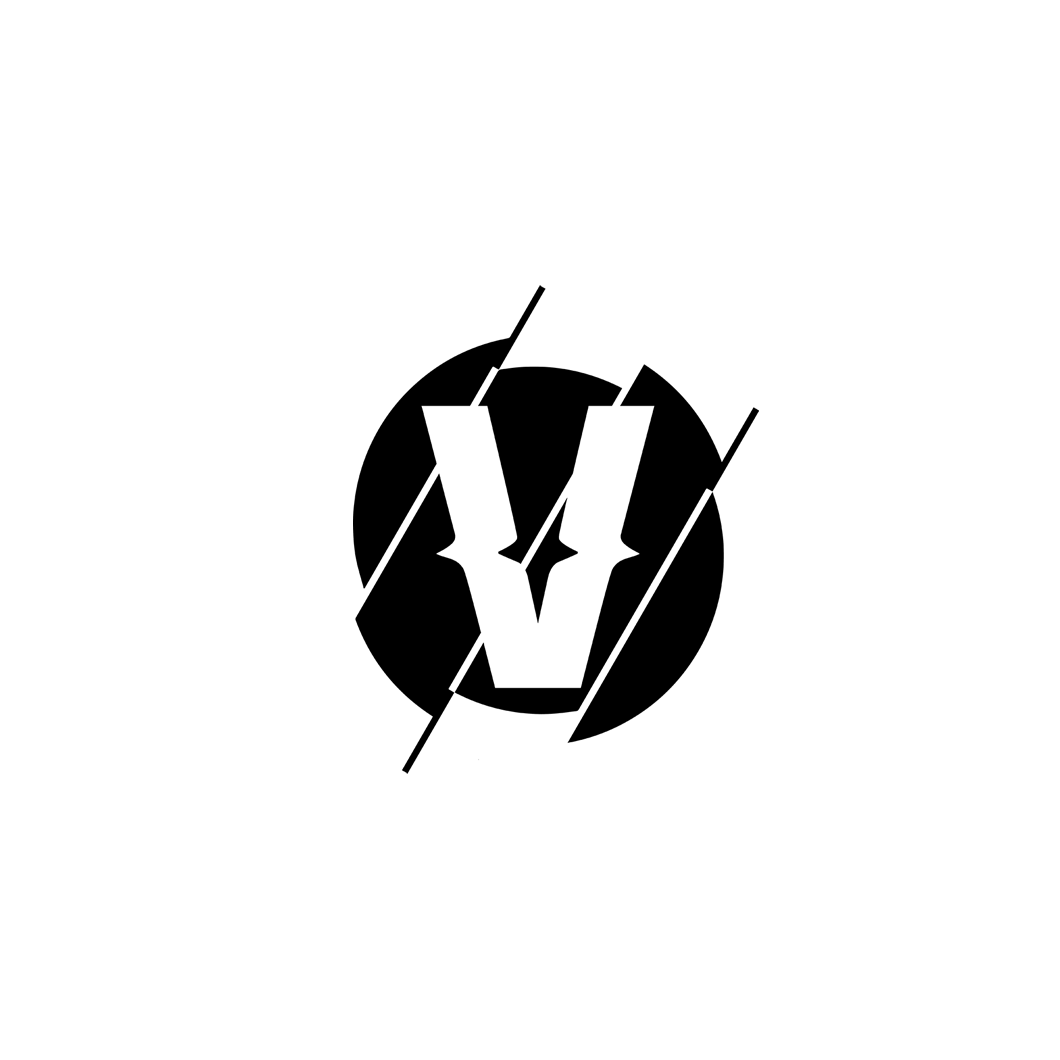 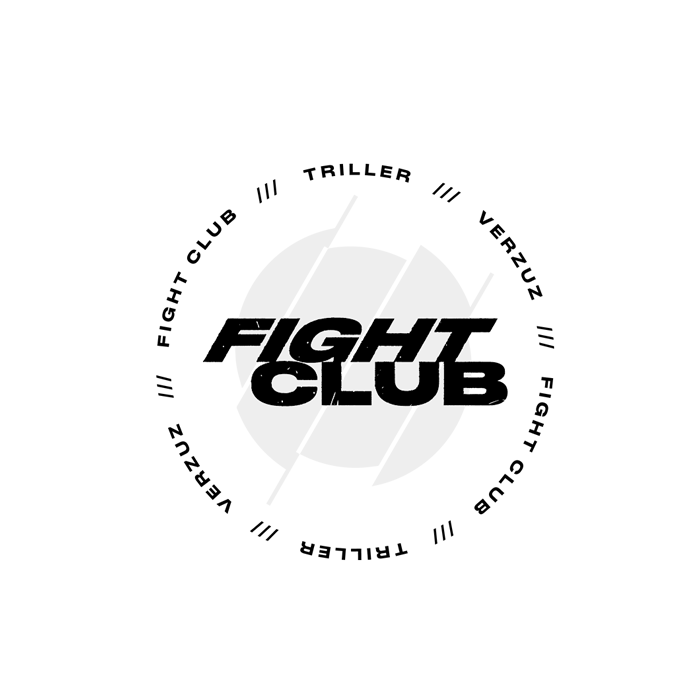 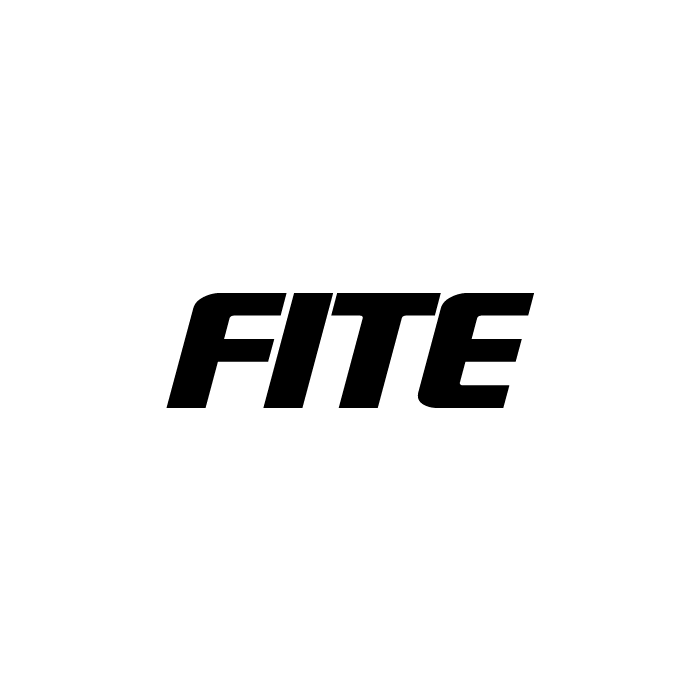 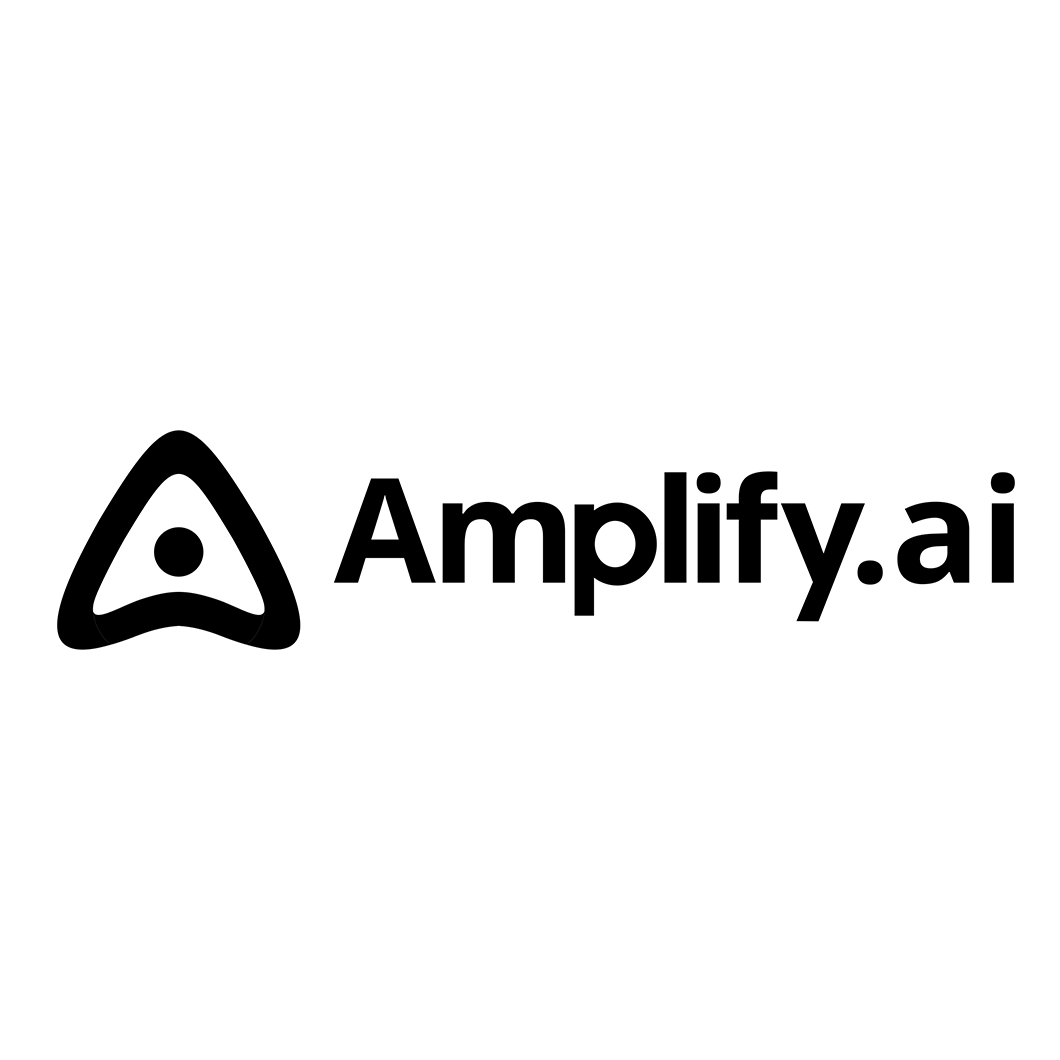 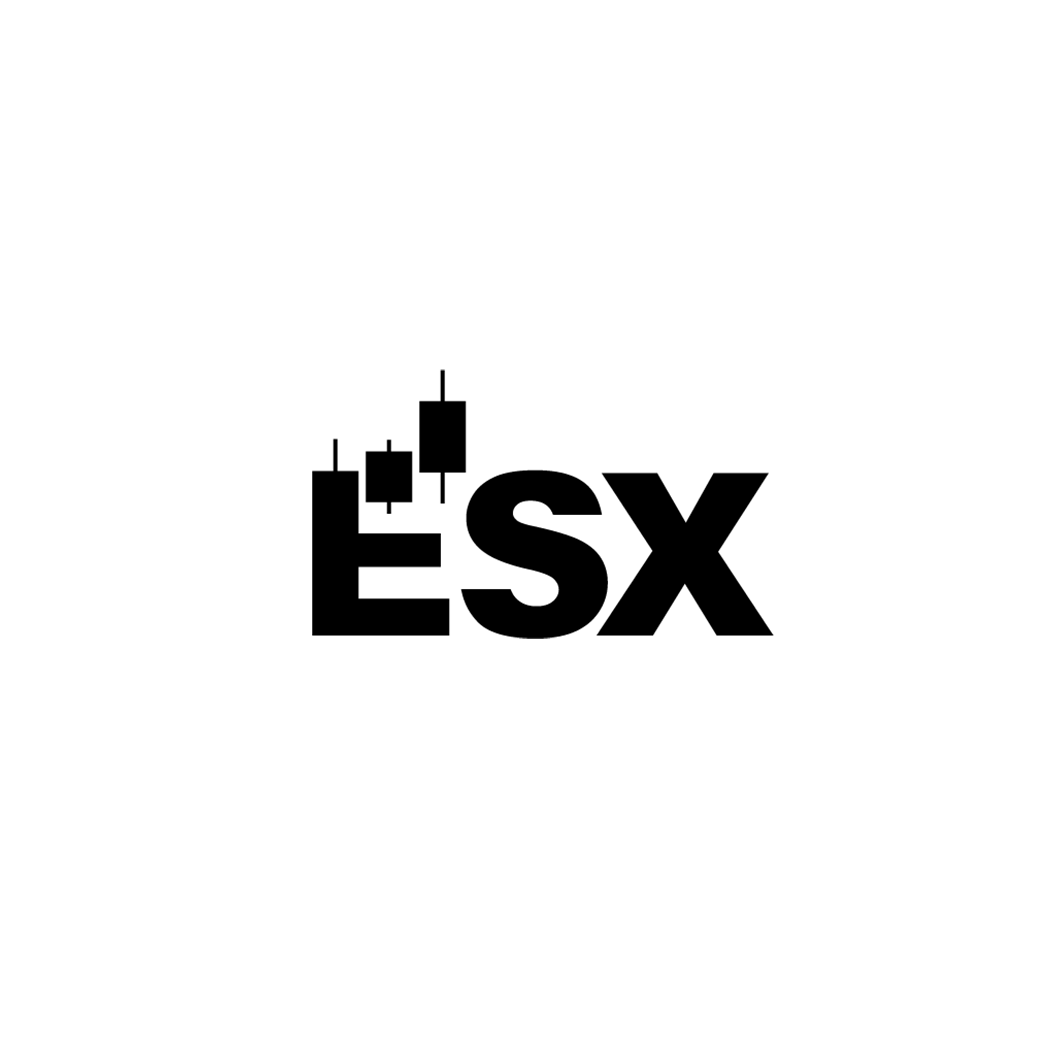